The bank holiday weekend saw a strong group of Welwyn riders head over to the Isle of Man for one of the highlights of the youth racing calendar, the Isle of Man Youth Tour; the second set of races in the National Youth Series. The 3 day event saw 13 riders from across the age groups make the journey across the Irish Sea for a fun packed, hilly weekend; the sun even came and the rain stayed away for once, making for fine racing conditions for all.

The weekend kicked off with a scenic up-hill prologue running alongside part of the Manx Electric Railway at Groudle, in a change from the usual location on Douglas Prom. Across all the boys categories, Welwyn riders featured in the top 10 setting the scene for the weekend. All the girls got of to a decent start, though Ella Coleman had an unfortunate to her racing weekend suffering from mechanicals in the first few hundred meters, but manged to sort things out and complete the prologue.

Day two saw the race move on to the hills ‘proper’ at Ellerslie, featuring 600m of climbing. Multiple laps round the circuit and hill, with the finish at the top of the hill made for exiting racing. Around 20 of the youth A boys, including all of the Welwyn riders ; Euan Woodliffe, Joe Kiely and Nathan Hardy, stayed in a tight group until the final climb where the group finally split apart leaving the boys spread across the top 20, with Euan in the top 10.  The end of the race saw Joe in 4th on the GC and Euan 8th.

As with all the races, the youth A girls similarly split into different groups with the hill stringing the riders out. Throughout the race, Ella Coleman stayed with the leading group, finishing in 4th place and, overcoming the problematic prologue start, manged to pull herself up from 24th to 8th on the GC by the end of the day.

The final day saw the age groups split with the younger riders heading to a circuit at the National Sport Centre in Douglas, while the U14s and U16s headed head to Billwon and the ‘Southern 100 Circuit’ more commonly known for the Isle of Man’s other ‘bike’ racing; motorbikes. This was a fast flat course with some fast and furious high speed racing

The National sports centre course produced some good results for the boys racing there, and by the end of the day, for Elijah Storti retained his 10th place on the GC in the U10s and Fin Woodlilffe his 7th place in the U12s.

The Billown circuit saw some very fast and furious riding for all the riders there and unfortunately for the U16 boys, was eventful for all the wrong reasons. A crash in the final lap  meant only about 20 riders crossed the line at the final sprint; Nathan Hardy coming in 11th. Unfortunately Euan and Joe were caught up in the crash fortunately still able to cross the line, if a distance behind the main group.   Top 10 places were taken by Welwyn riders in the U16 girls with Iona Moir crossing the line in 9th place and in the B girls by Millie Coleman in 7th place.

In the team results, the Welwyn Wheelers team were 3rd in the A boys and 10th in the B boys. The Welwyn girls formed composite teams with riders from other clubs coming 3rd in the A girls (Iona Moir and Ella Coleman ) and 1st in the B girls (Ellen Phillips and Millie Coleman).

The next round of the National Series takes place at Redbridge Cycle Circuit on the 29th May, where Welwyn Wheelers will again be out in force!

With thanks to Rachael Coleman for the report and Ellen Isherwood, Gary Salisbury, Gary Jones of ‘Manxman Photos’ and British Cycling for the accompanying pictures. 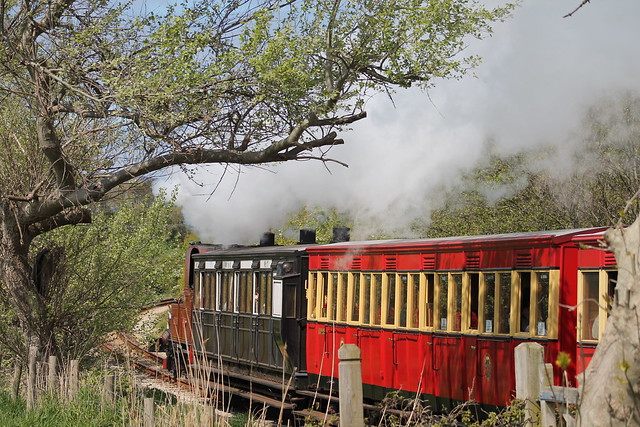 Final GC results for all riders: